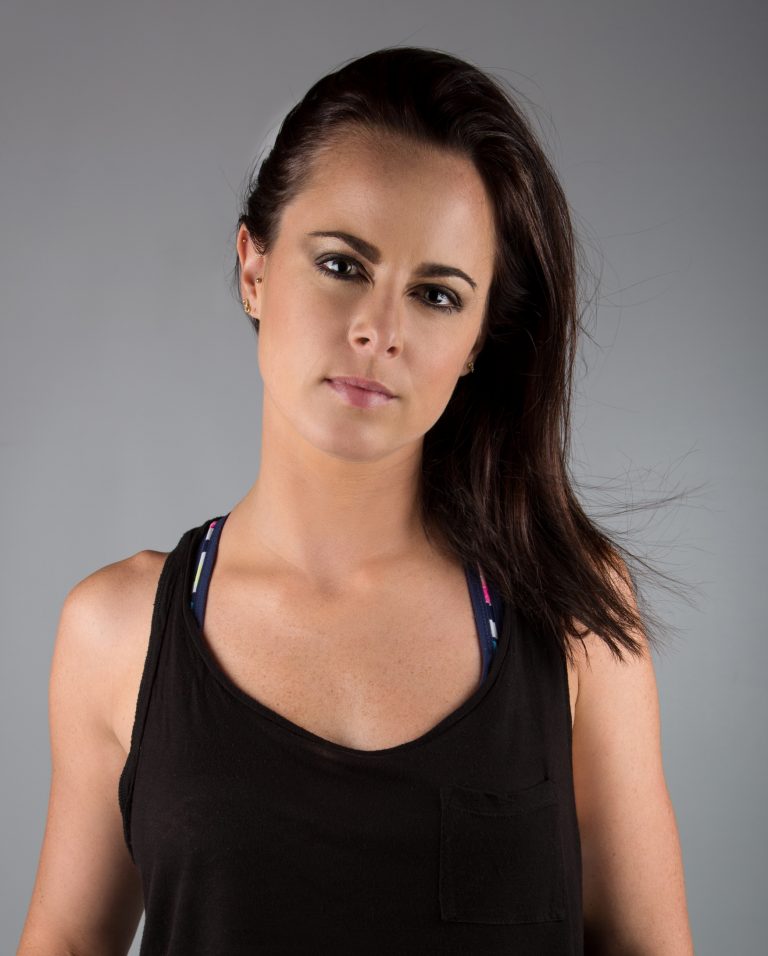 The Woman behind the Academy

Born and raised in England, UK. I started my journey within Martial arts at the tender age of 8. After only a year of training, I was thrown in the deep end and found myself competing at the British Championships. I didnt make the British team that year, however with huge determination, and motivation, I was inspired to make my dreams come true!

In 1996, at 12 years old I was on the British team, competing at the World Championships in Prague. I had trained hard all year for the World championships, and went there with one vision; To make an impact on my Country and the World and prove that this ‘underdog’ was a serious contestant for gold. I performed my heart out, and ended up winning not one, but 2 gold medals that year.  I was World Champion in Traditional Kata and Muscial Forms. I will never forget the feeling of standing on the podium listening to my national anthem whilst watching the tears of pride roll down my parents faces.

12 World titles later, numerous British, American and European titles under my belt, not to mention the 3 guinness World records I had also achieved. I decided to retire from competition in 2011. I had found a new passion and avenue that my martial arts took me down, and there was nothing holding me back. I was going to be a stunt woman!

I was going to be a STUNTWOMEN!

I never take anything I do lightly and this wasnt to be any different, I have been fortunate enough to be the stunt double for some of Hollywoods leading actors such as Zoe Saldana in Guardians of the Galaxy, Daisy Ridley in Star Wars, Sylvia Hoeks, in Bladerunner 2049 & Jamie Alexander in Thor 2, to name a few.  I have been thrown around on wires, fought some of the meanist bad guys in Hollywood, got to sand board down the highest dunes in Abu dhabi and ride the speeder through jakku. All whilst teaching around the World at seminars and events and still performing at guest appearances. I was in the height of my career. Life couldn’t get any better, or so I thought…

In 2017, I had my first child, a daughter called Harriet. My oh my did she make an imact on my life! She taught me how to slow down, how to enjoy the little things, and that her and my little family was now priority. I knew alot had to change in order to spend the quality time I wanted to spend with my daughter. So I decided to go back into education with other visions lying ahead of me.

The birth of the Chloe Bruce Academy

I wanted to create a Worldwide platform to teach others and give back to the sport in a way in which I didnt have to travel constantly to teach and impower.

So in 2018 I qualified as a level 3 personal trainer and in 2019 as a Yoga instructor. With even more knowledge under my belt and my second child, George,  being born.  I decided now was a great time to set up my WorldWide training platform. So in January 2019 the Chloe Bruce academy was born and I haven’t looked back.

I have taught hundreds of thousands of people from beginners, to professionals, to actors, and actresses. I have seen first hand the problems that students have had to overcome and what it takes to train someone to World Class level.

The information in this website was not a few years in the making, but an entire lifetime and I hope that by sharing my knowledge with you, that you gain results safely and efficiently!

Learn at your own pace

Life is manic, and we understand that we all need to learn at different paces. So at the Chloe Bruce Academy we will go out of our way to make things as easy as possible for you to train, learn and grow!
We will help you EVERY step of the way!

The Chloe Bruce Academy is lead by the best. Chloe is unreal. Her knowledge and expertise will drive your skillset forward beyond belief. Chloe will set the pace for personal development, training and growth.

HOW DID YOU GET INTO MARTIAL ARTS?

My Dad has always been heavily into his martial arts training as he was growing up, and I guess seeing him and my brother training, I decided it was something I wanted to give a go. Little did I know, a hobby would turn into a lifelong passion, career and love of mine!

HOW DO YOU MANAGE TO STAY MOTIVATED & CONSISTENT THROUGHOUT YOUR TRAINING JOURNEY?

I have always been a very competitive and driven person. I strive through my success, and the thought of inspiring others. That being said, I am only human, and like everyone I have had times when I have found it so hard to get motivated. That is when I step on youtube, and watch some inspiring videos, or read an uplifting book to snap out of the mood I am in. Your mind is so powerful. Switch up your thoughts, and you can turn around your day!
I set myself goals, and when I see rewards, I want more! Whether that be in training, competition or my personal life.  If I see someone training, I have to train harder, and if I am sitting at home doing nothing, then someone out there could be going harder. I guess its truly down to my self motivation and passion that keeps me going!

WHAT ARE YOUR TOP TRAINING TIPS?

My top training tip is to enjoy it! When you are enjoying your training you will improve at such a fast pace, and everything will feel so much better. No matter what pace everyone around you is going, just focus on YOU.
Work at your own pace and listen to your body. If you can go harder then go harder, if you need to slow down, then slow down, you know your own body the best.Lastly, I would say, don’t be afraid to try new things. Everyone was a beginner at one stage in his or her lives at everything. So don’t be scared to be that beginner in a class, gym, or sports environment.

WHAT ARE YOUR PROUDEST AND MOST NOTABLE ACHIEVEMENTS TO DATE?

Oh Gosh this is a hard one to narrow down! How do I minimise a 30 year career into a few lines!?
Winning my first World Championship has to be one of my proudest and memorable moments. I was 14 years old, and I was at the World Kickboxing championships in Prague. I was there with both my parents, and I was the under dog! I entered in 2 divisions, musical forms and traditional forms, and I managed to win GOLD in both.I will never forget standing on the podium with the national anthem playing, and seeing my parents tearful in the audience. It was a feeling I will never ever forget and an extremely proud day.

Another has to be my first ever Guinness World Record. One in which I will always treasure. Which was for most amount of kicks in a minute. I have actually broke my own record 3 times over now, with the first being 192 kicks in Spain, the second being 210 in Italy and the third time I set the record I achieved 212 kicks in 1 minute in China! I had to train so hard for these, because the lactic acid build up was very tough at first and my legs became quite tired. So I had to build up the strength and control in my leg so that I didn’t put it down on the floor at all for the entire minute, as if I did, it would cost me seconds in the game!

Lastly it has to be the stunt work I have done, doubling some of Hollywoods leading ladies! Zoe Saldana in Guardians of the Galaxy 1, Daisy Ridley in Star Wars the Force Awakens, and The Last Jedi, Jaimie Alexander in Thor 2, Sylvia Hoeks in Bladerunner 2049 to name a few.
What an honour and an achievement to see all of my hard work on the big screen like that! I’ll never forget the first day I held the light saber on set, that was a big GEEK moment right there!

CAN ANYONE DO THE SPLITS?

This is an extremely tough question to answer without meeting you and seeing what you are already capable of. Lots of factors come into answering this question.
Your age, if you have done sports previously, if you have had splits previously, the list is endless.
Failing that, I believe if you start stretching at a young age, that YES IT IS POSSIBLE for anyone to do splits with a bit of hard work and self belief. I have taught hundreds of thousands of students all over the World and seen the results with my own eyes. The younger you start to stretch, the more I believe this is definitely achievable.

WHAT ADVISE DO YOU HAVE FOR SOMEONE WANTING TO GET FITTER AND HEALTHIER BUT HAVEN’T GOT A CLUE WHERE TO START?

Go for it!! Always follow your heart, and never stop chasing your dreams. Set yourself goals, start off small and then make them harder and bigger, and every time you reach one, set that bar higher. Sports athletes, gym-goers, fit junkies (whatever you want to call us) are generally some of the most supportive, encouraging people out there. Whether it’s your first day in the gym, or first day on a specific diet, come talk to me if you are in need of encouragement or advise. I will always try to guide you in the right direction of what’s best for you! Change is good for the soul! Embrace it!

Please confirm you want to block this member.

You will no longer be able to:

Please note: This action will also remove this member from your connections and send a report to the site admin. Please allow a few minutes for this process to complete.